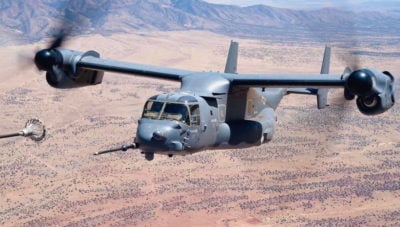 On May 9, 2018, Wisk’s predecessor Zee Aero performed its first off-runway autonomous flight with its fourth-generation eVTOL aircraft at its test facility in Northern California. While the aircraft did all the navigating and flying on its own, the company had a chase plane and ground control team to monitor the flight and aircraft, which was led by pilot-in-command Aaron Rouland. The off-runway autonomous flight expanded the aircraft’s flight envelope and showcased the maturity of its flight test operation and autonomous technology.

The video is one of a number of flight test videos that the company has released from its archives. Last summer, Wisk released footage of its third-generation eVTOL prototype making its first transition between hovering and wing-borne flight with an onboard pilot in 2017. And in September, the company shared footage of its first piloted hover flight of its third-generation aircraft in 2016. These videos are part of the company’s “Generation of Milestones” campaign where it plans to share more behind-the-scenes footage in the coming weeks.