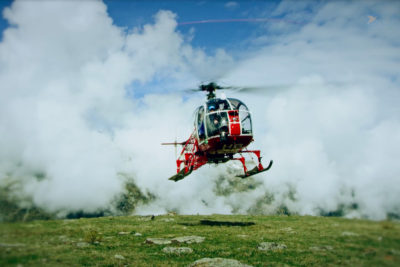 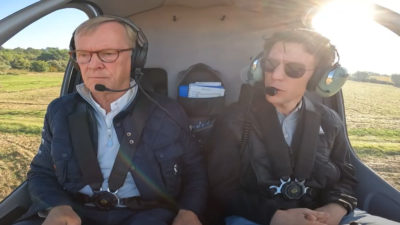 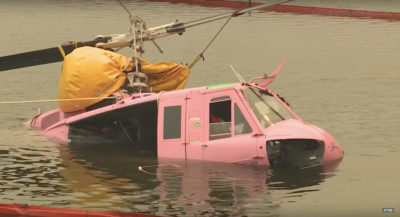 Loss of Control Prevention and Recovery 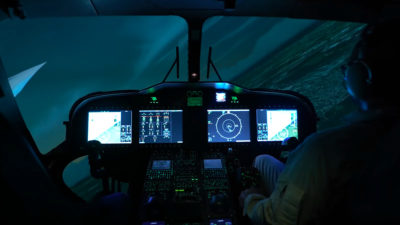 A new video from the Australian Transport Safety Bureau (ATSB) highlights the importance of helicopter underwater escape training (HUET) as well as the advantages offered by an emergency breathing system (EBS). The video coincides with the agency’s report on an engine failure in an aerial firefighting helicopter in January 2020. After the helicopter sank in a reservoir, pilot Lachie Onslow was able to draw on his recent HUET training and a tiny pocket of air in the rear of the cabin to exit the helicopter successfully. The ATSB points out that an EBS would have further reduced the risk of drowning in such a scenario. Read more about Onslow’s harrowing experience in our interview from last year.