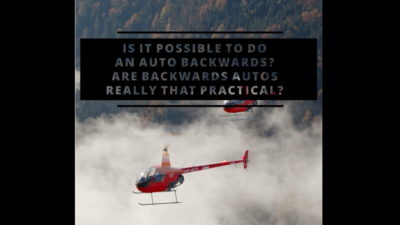 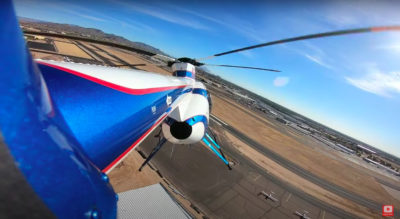 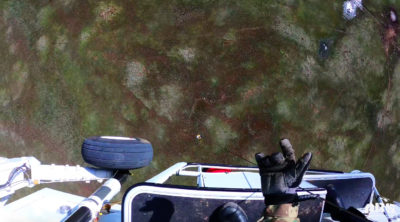 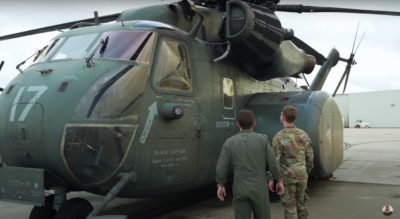 After 933,614 flight hours over a 34-year career, the AH-1W “Whiskey” Super Cobra helicopter flew its last flight on Oct. 14, 2020, over the City of New Orleans. The Super Cobra's legacy and mission will be passed on to the “Zulu” variant, the AH-1Z Viper. Learn more about the Whiskey and its final flight in this U.S. Marine Corps video by Lance Cpl. Christopher England.