TEMSCO is not only one of Alaskas premier utility and charter operators, its also one of the best-known operators in the entire helicopter industry  in part because so many pilots got their start here. 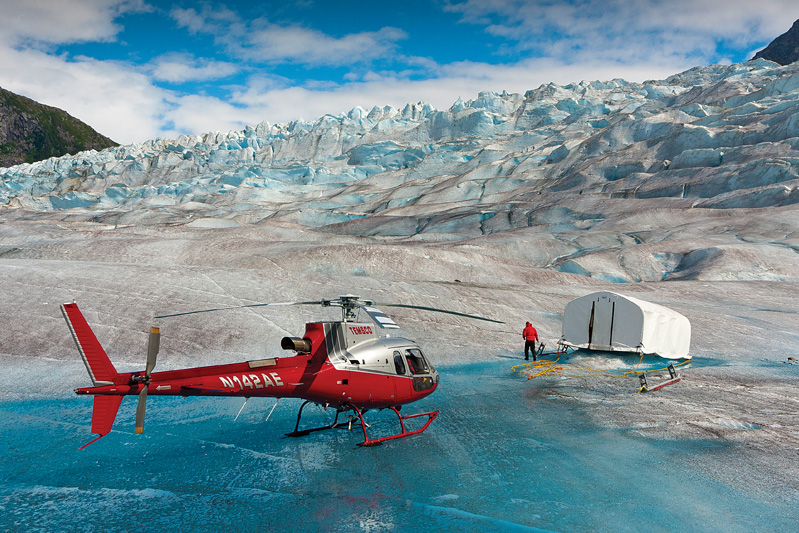